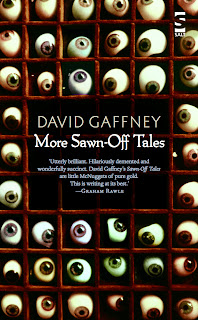 On the bus this morning, two young lasses were talking about acting and their inability to do method. I should have told them about this event on Sunday, when a number of workshop and audition sessions will be taking place at RNCM to recruit company members to join the next site-specific production by Library Theatre. It'll be their third site-specific show and, following the successes of 2011's Hard Times and last year's Manchester Lines, it promises to be pretty exciting.

Manchester Sound: The Massacre is going to take place at a secret venue (how MIF!) between Saturday 8 June and Saturday 6 July and, written by Polly Wiseman and directed by Paul Jepson, it draws on very varied, yet significant aspects of the city's history: the Peterloo Massacre in 1819 and the explosion of rave culture in 1989.

The Library Theatre Company is looking for volunteers aged 16 and over with energy and commitment to work alongside the professional cast and crew from Tuesday 7 May, when rehearsals start, so book onto Sunday's event by calling Cornerhouse box office on 0161 200 1500 quick sharp.
Posted by Sarah-Clare Conlon at 12:00 PM No comments: