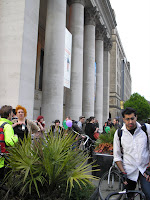 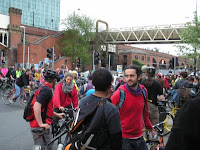 Posted by Sarah-Clare Conlon at 10:20 AM