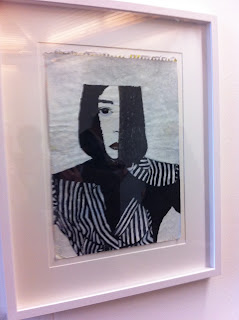 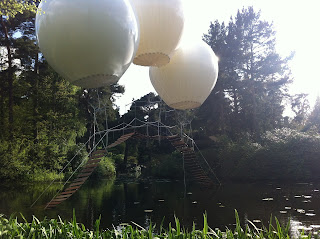 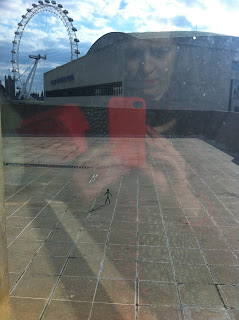 Then it was back outside, first at Windermere for Les Commandos Percu to celebrate the arrival of that torch wotsit, then at the Greenwich+Docklands International Festival, where I saw the Prometheus Awakes performance and Motor Show, which involved sitting in the pissing rain to watch some crazy dance (though it was pretty inspired). Yesterday, I was supposed to go to the launch of Liz West's Chroma at Blankspace, but I'm all arted out so that will have to wait; next week it's the launch of Crafting Histories at Manchester Craft & Design Centre.
Posted by Sarah-Clare Conlon at 4:04 PM