Words and fixtures, quite literally 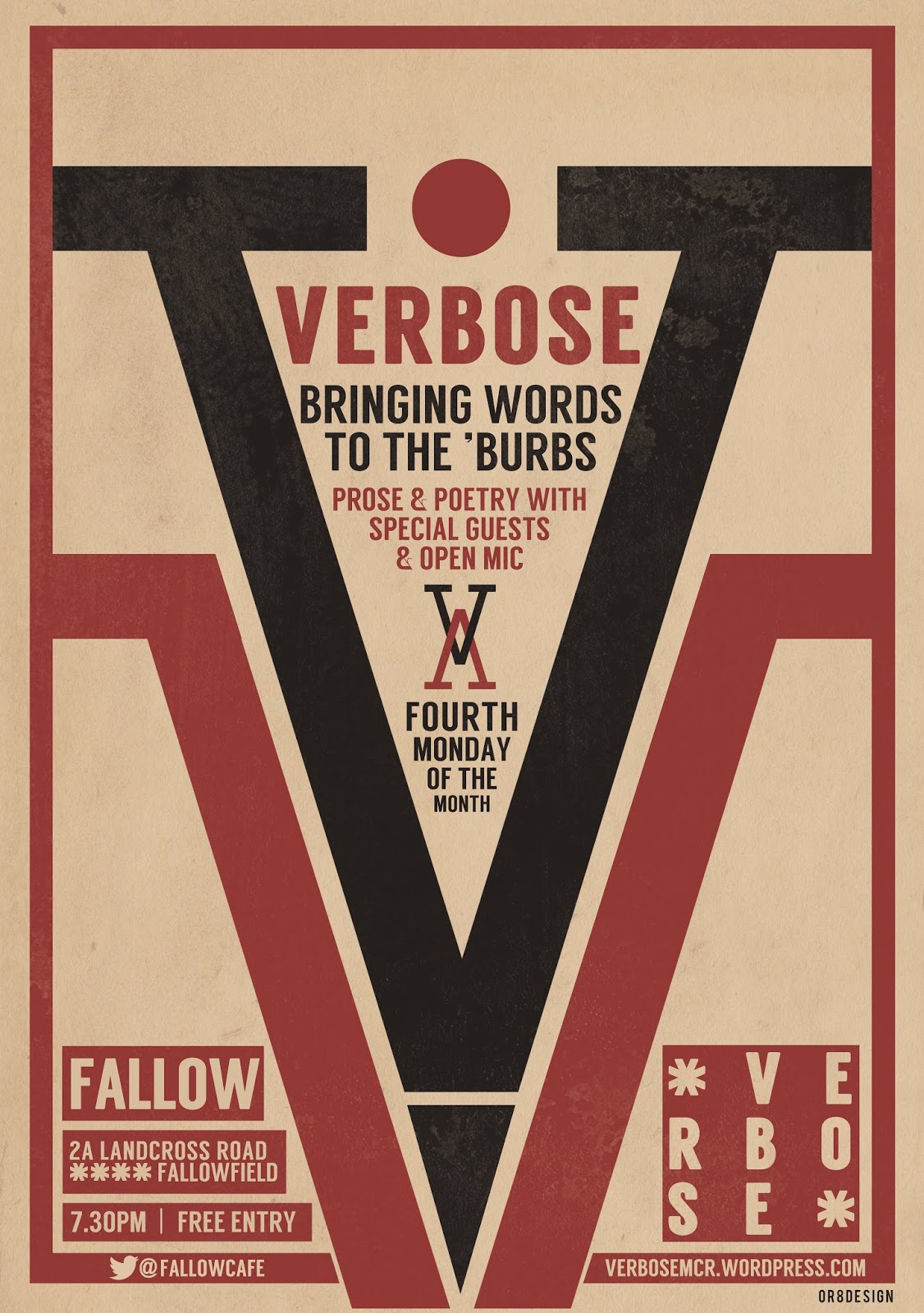 New year, new live lit night. Well, a new reincarnation. The live literature night Verbose is back with a new host (me) and a new format. Taking place on the fourth Monday of the month at my local gaff, Fallow café in Fallowfield, the event will feature performances by special guests, along with an open mic for folk to read their prose and poetry. It’s free entry and doors are at 7.30pm. Fallow café is at 2a Landcross Road, Fallowfield, M14 6NA. See http://verbosemcr.wordpress.com.