Now I'm working oop north, it means I can go to the Octagon for some of my theatre fixes, which is rather jolly good as I like a bit of "in the round" action, so to speak. I unfortunately managed to miss the critically acclaimed David Thacker-directed A View From The Bridge, but to kick off my new Bolton season, I have reviewed Hindle Wakes by Stanley Houghton, a member of the Manchester School of Drama famed for their realism in the early 20th century (I studied the play at uni, first time round, when I did a course on realism). By 'eck, they talk reet Northern. You can read my words of wisdom on The Manchester Review here. It's on until 21 March, so you still have time to catch it, if you happen to be in Bolton, happen. 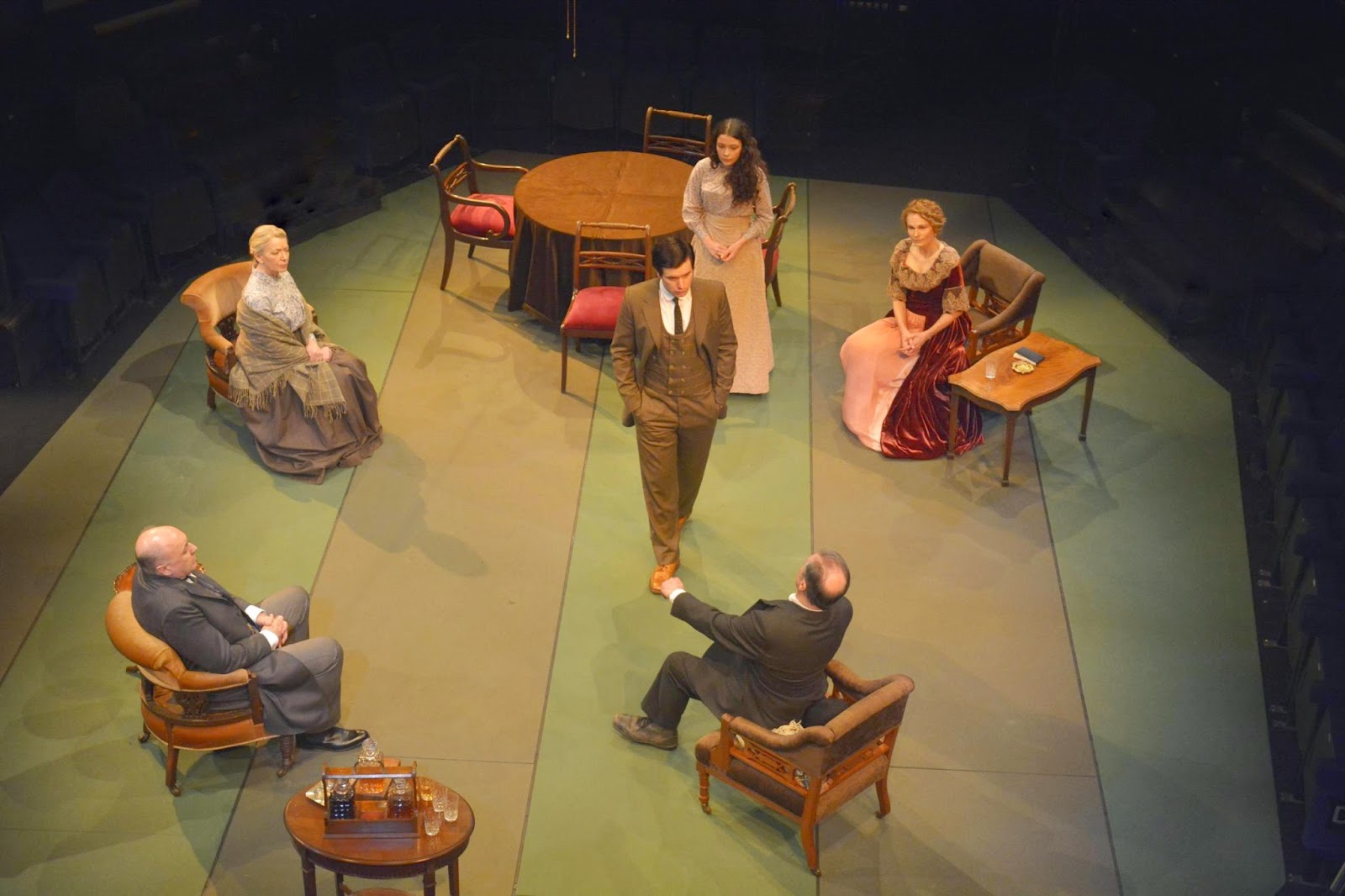 Posted by Sarah-Clare Conlon at 7:24 PM