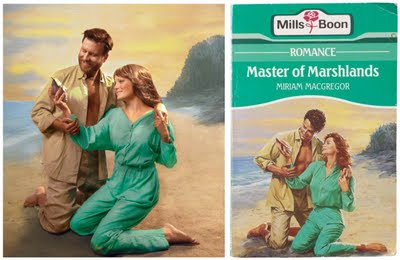 It's 11 August. I'm sure you're pretty much aware of that, but I mention it as it's significant. It's exactly a month since I announced my Mills & Boon challenge and exactly a month later I am announcing its termination. Yes, I've given up. Call me uncommitted, but last night I picked up my seemingly well-thumbed copy of Julie Cohen's Featured Attraction and realised with horror that I've been reading it since 20 July and am still less than halfway through. They still haven't had sex; they've had a couple of snogs but Kitty the main character is properly mixed up in the head and keeps running off whenever Jack goes near her. She's basically playing hard to get, but she doesn't seem to realise it. Frankly, I just can't be arsed. I managed to read two and a half novels: the thought of getting through the original figure of seven (one per day for a week) now seems rather silly. I'm reading some proper sauce now instead: Confessions: A Collection Of Erotic Fiction. Expect some radio silence for a while... 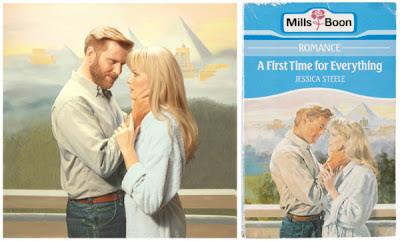