I wrote a little fella last Thursday when I had to go to Hope Hospital for an appointment. This involved me sitting on my own in a small room for a length of time. While waiting, I managed to squeeze out 330 words, just perfect for a creative writing receptacle called 330 Words. I tweaked the piece slightly this week, submitted it to the lovely Tom Mason who curates the site and, lo!, here it is. Its title is Hope. That is a play on words. 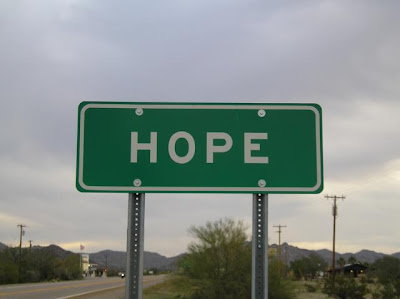 While you're on 330 Words, scroll through the older submissions and you will stumble across a piece called Your Cat by Dave Hartley. Dave's feline ditty is ace, as is Dave. He has a sonic screwdriver, you know, and a number of guinea pigs. What's freaking me out, though, is that the picture which accompanies the story (330 Words is all about words and pictures - something we at Words & Fixtures obviously approve of) appears to include my pink sneakers and one of my cats; with that fluffy tail, it looks like Resho. Those most certainly aren't my jeans, but it's still a little unsettling.

Li'l Dave's piece was also recommended on Twitter by my good friend Ben using the fab new #StorySunday hashtag brought to us by Tania Hershman. This is good. I think I will use it.

Ben is none other than Benjamin Judge, with whom I am currently "developing" a new project. Ben also has a story on 330 Words, and I'm privy to the fact that there'll be a new one up soon, once my own glory wanes. Ben and Dave know each other through the Speculative Fiction Writing Group, which has its next Madlab meeting on Wednesday at 7pm. Last night, the pair of them joined Bristol Prize-winning Valerie O'Riordan and others for the launch of issue 4 of Bewilderbliss magazine. They both read, and Ben's reading was of The Story Of The Month for August from his wonderful blog Who The Fudge Is Benjamin Judge? It is called Lost and it goes like this.

(I nicked the pic off a blog called Fundamentals Of Interactive Journalism, BTW. It hasn't been updated for a while and the authors are based in the States, so hopefully they can't come round and twat me for it.)
Posted by Sarah-Clare Conlon at 11:06 AM