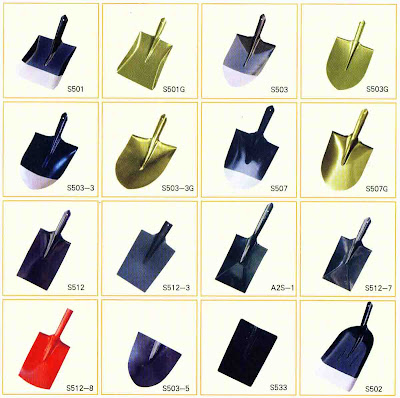 As reported at the time in Words & Fixtures, the Local Government Association issued its annual list of officialese in March. This is a collection of words that public sector workers are urged to avoid using in reports, speeches and other corporate literature, and includes such creative inventions as "gateway reviews" and "funding streams". I'm not sure it's had a great deal of effect.

In its own attempt to kick into touch the ubiquitous "jargon and meaningless euphemism" so favoured by MPs, earlier this year the House of Commons Public Administration Committee commissioned an inquiry, Bad Language: The Use and Misuse of Official Language, the first draft of which (The Guardian reports today) has just been published.

Chapter 2 quotes Tessa Jowell: "I have what I call a bollocks list where I just sit in meetings and I write down some of the absurd language we use — and we are all guilty of this, myself included. The risk is when you have been in government for eight years you begin to talk the language which is not the language of the real world". The report then goes on to describe: "The unlovely language of this unreal world floats along on a linguistic sea of roll-outs, step changes, public domains, fit for purposes, stakeholder engagements, across the pieces, win-wins, level playing fields and going forwards".

I like the undercurrent of sarcasm and playful piss-taking apparent throughout and the plea in the summary for the government to "mind its language". Now, who else says that...
Posted by Sarah-Clare Conlon at 2:33 PM